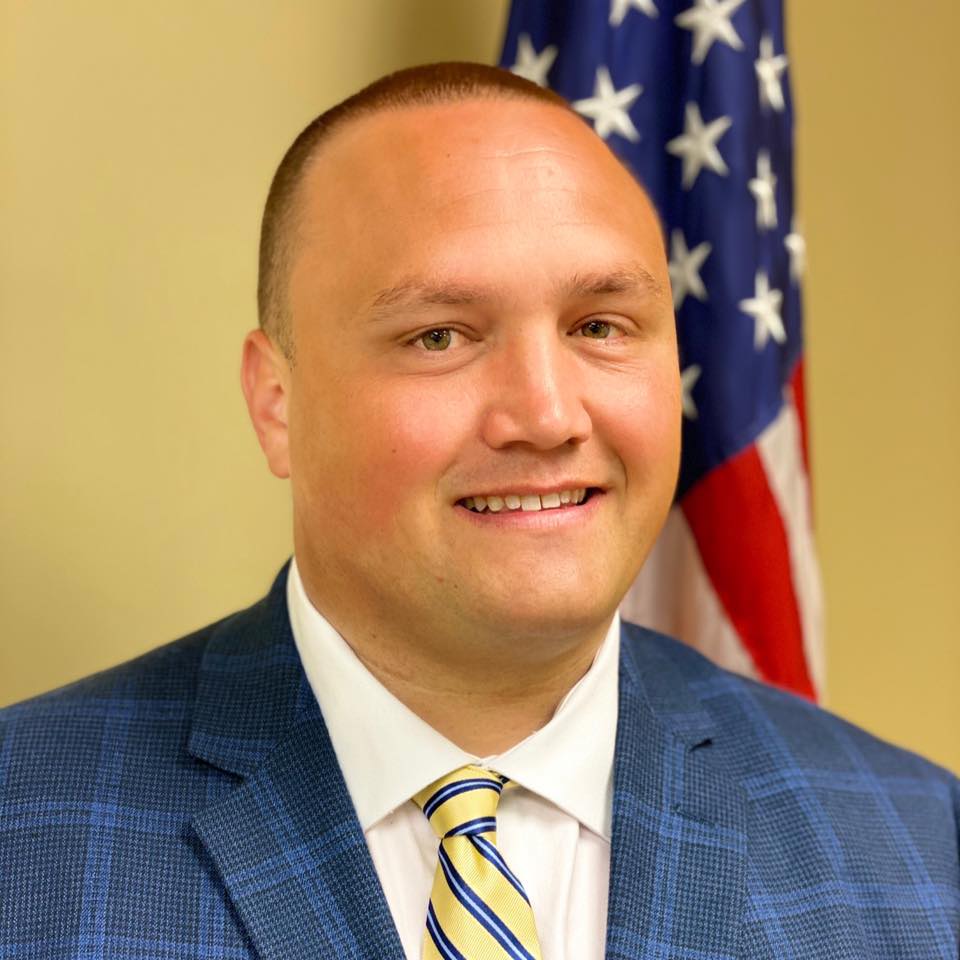 Jason Bragg was born and raised in Swainsboro, Georgia. He was a very active teenager in his community, involved in the Boy Scouts and receiving their highest honor, Eagle Scout.
While in the Boy Scouts, Jason started the very first Law Enforcement Explorer Post in Swainsboro. This is a program that teaches young men and women about law enforcement. Through this program, Jason found his passion and knew he wanted to become a law enforcement officer.

On his 18th birthday, Jason was hired by Sheriff Mike Kile of Screven County to become a jailor and dispatcher. This was only the beginning. Jason decided to chase his dream of becoming a law enforcement officer. He was accepted to the Police Academy at the age of 19. After graduating, he started his career as a law enforcement officer in Louisville, Georgia.

With a few years of experience under his belt, Jason moved to Effingham County in 2005 and started working as a deputy for the Effingham County Sheriff’s Office in 2006 under the leadership of Sheriff Jimmy McDuffie. During his time and in various roles with ECSO, Jason obtained his Bachelor Degree in Criminal Justice Administration, graduating in 2014.

Jason has over 2,600 hours of training and holds several specialized certifications. In 2020 his fellow citizens elected Jason as Clerk of Superior Court, Effingham County. Jason proudly serves currently in this role. As the Clerk Jason is responsible for the day-to-day operations of the Clerk’s Office, which includes Superior, State, Juvenile Court, Real Estate Documents, Notary and most importantly the County Record Keeper. Jason is a believer in education and since being elected in Aug 2020 he has over 100 hours of training. This is so he can better serve the Citizens he is elected and sworn to serve.

Jason got married in February of 2017. He and his wife, Rebecca make Effingham County their home.
There is no lack of drive and determination in Jason Bragg. He is a man who believes in Effingham County and wants to continue to serve its people.

Need to pay a fine? 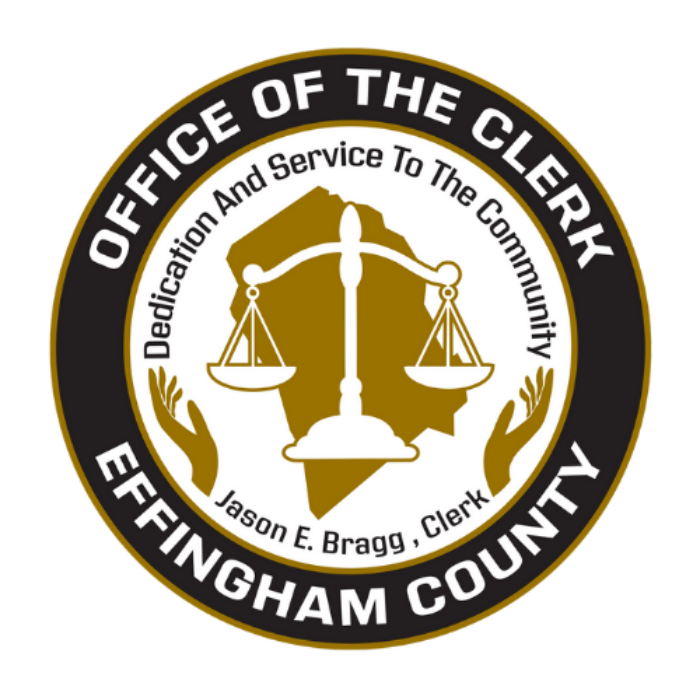